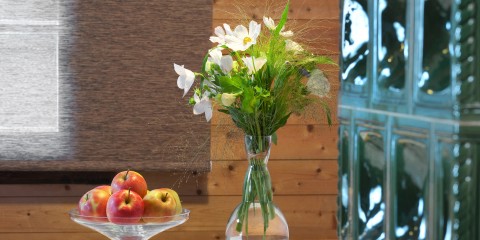 My Naturel.HolidayPlaner All possibilities at a glance My Holiday.Enquiry & Booking Info- & Bookinghotline +43 4254 23 84
The Honest of Naturel.

We are aware of our history, we carefully preserve and integrate the blessings of modern times gentle and patient.

Of Our Hotel Villages.

From The Audacious Idea to the Beautiful Present Day. 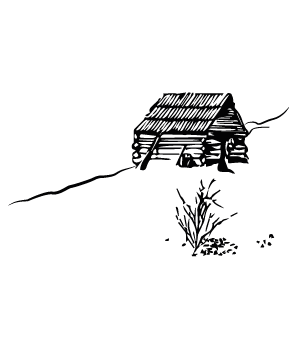 Many guests ask whether the wood of the farmhouses is authentic. Whether the furniture in the apartments is authentic, who built all this and much more. We love to tell a bit more about the way our hotel villages developed. Referred to the book by Dieter Otte, Rogner – Biography & Lifework.

It all began around 1976-77 as the idea to realize a touristic particularity in Robert Rogner’s head got more concrete. Wood as construction material was very strong for him, offering reliability and warmth, confidence and calm. They went on collecting old wood throughout the whole country until 400 houses had been bought from rural areas. Wood deriving from abandoned farmhouses and old cabins.

At the home of Rogner family a sample house had been erected and with these pictures investors had been searched for and finally found. The building project and the difficulties related to it would have forced many others to give up, but Robert Rogner got strengthened by them and the opening date for the first village – SEELEITN – was set for the 8th of July 1978.

The entire village had been constructed according to the matador building system. The facility should exude the homely flair of the rural life, be magical and romantic. Unwind with guarantee. This is what it is still doing, day after day.

Obstacles like heavy snowfall at Easter, many enviers in the surroundings and last but not least the truck drivers’ strike right before the opening represented some stumbling blocks. But the villages’ skyline developed gradually and on the day of opening the craftsmen walked out the back door and 350 guests came in across the hotel entrance of village SEELEITN.

The hotel village got well known within a short time, everyone came to see it. In the beginning there was such a crowd on rainy days that security had to close the village entrance. “Village-seeing” is a term related to that time. Robert Rogner built further hotel villages like SCHÖNLEITN, Ober- and Unterkirchleitn.

Many building projects lose their original idea over the years. Not so the hotel villages. Started as Carinthian farmers’ villages under Robert Rogner, transformed into hotel village after the take-over by TUI and since 2011 again in Carinthian possess, just like a final homecoming.

Today the hotel villages SCHÖNLEITN and SEELEITN are possessed by Michaela Tiefenbacher. The name Naturel found for the villages after the take-over by TUI reflects what the villages stand for. Strong, warm, charming, lovely, familiar and powerful – the hotel villages’ character, their natural way of being. And because we are just inimitable, we are NATUREL.

Come and see for yourself. Just your nature.
We are looking forward to meeting you!

ABOVE THE LAKE FAAKERSEE ON THE WOONDERFUL SUNNY HILLSIDE FULL OF COUNTRY FEELING AND CULTURED LANDSCAPE. ROMPING PLACE FOR FAMILIES WITH TODDLERS, MEETING POINT FOR HIKERS, BIKERS AND THOSE WHO ARRIVE. FOR LOVERS OF THE VIBRANT VILLAGE LIFE. ENCHANTING BEAUTIFUL NATUREL SPA. 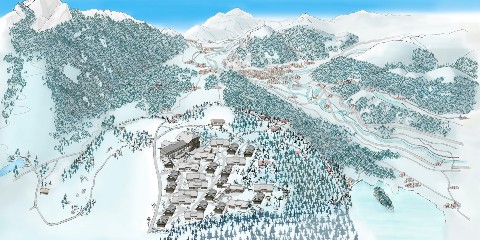 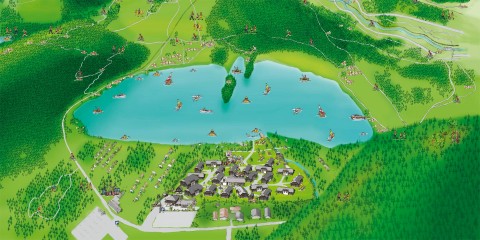 How to get there
Legal . Imprint . Legal policy . Press . Sitemap
made by websLINE